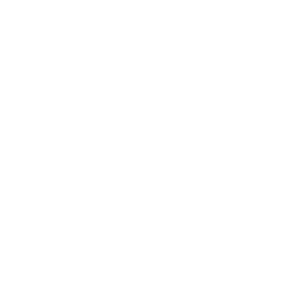 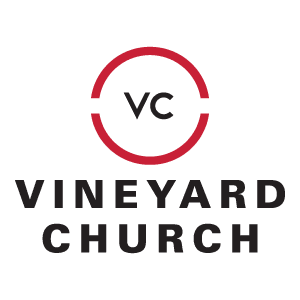 Follow along with the latest message from Vineyard Church.

When Jesus came to the region of Caesarea Philippi, he asked his disciples, “Who do people say the Son of Man is?” They replied, “Some say John the Baptist; others say Elijah; and still others, Jeremiah or one of the prophets.” “But what about you?” he asked. “Who do you say I am?” Simon Peter answered, “You are the Messiah, the Son of the living God.”

The Son of Man: Jesus the powerful and authoritative Son of God

13 “In my vision at night I looked, and there before me was one like a son of man, coming with the clouds of heaven. He approached the Ancient of Days and was led into his presence. 14 He was given authority, glory and sovereign power; all nations and peoples of every language worshiped him. His dominion is an everlasting dominion that will not pass away, and his kingdom is one that will never be destroyed. Daniel 7:13-14 (NIV)

Jesus’s words and deeds are full of this power and authority.

When Jesus had finished saying these things, the crowds were amazed at his teaching, because he taught as one who had authority, and not as their teachers of the law. Matthew 7:28-29 (NIV)

The men were amazed and asked, “What kind of man is this? Even the winds and the waves obey him!” Matthew 8:27 (NIV)

When I saw him, I fell at his feet as though dead. Then he placed his right hand on me and said: “Do not be afraid. I am the First and the Last. I am the Living One; I was dead, and now look, I am alive for ever and ever! And I hold the keys of death and Hades. Revelation 1:17-18 (NIV)

A complete collection of past messages

A complete collection of past messages 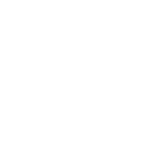 LEAVING DAYTON BETTER THAN WE FOUND IT

Our mission is to cultivate a God-present and life-changing environment where people are transformed into passionate followers of Jesus Christ, who demonstrate God’s endless and unconditional love to the world.